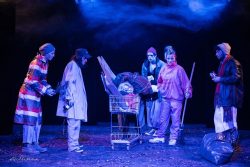 The institutional initiatives of teaching acting in Hungarian in Cluj date back to the 19th century as education at the Cluj Conservatory of Music, founded in 1819, provided a partial means of actor training. A well renowned opera singer and actress Déryné, was one of the first to teach there (1823-1826).

Transitioning from a private drama school between the two world wars to a three-year drama school (1941-1944) financed by the state and established next to the National Theatre of Cluj-Napoca the institution went through various phases. Following the Second Vienna Decree, a decree signed by King Mihai I of Romania in 1946 proclaimed the establishment of the Hungarian Conservatoire of Music and Drama in Cluj-Napoca. The István Szentgyörgyi Institute of Drama functioned in Cluj-Napoca for four years between 1950 and 1954, both as a theatre school in Romanian and as a theatre school in Hungarian, with two departments: one for theatre and one for directing. The Institute was then transferred to Târgu Mures in 1954.
In Cluj-Napoca, higher education for the theatrical arts in Hungarian was re-established in 1992 within the Faculty of Letters of the Babeș-Bolyai University, as the Department of Theatre, which was founded in 1991 by Professors Dr. Ion Vartic and Dr. Marian Papahagi.

The Department became an independent Faculty of Theatre and Television in 2005, moving from the Faculty of Humanities first to the Teachers’ House behind the Lucian Blaga National Theatre, and then, in 2007, to its current location at 4, Farkasutca (now Kogălniceanu), the former Karacsay Houses property. In addition to courses in Hungarian and Romanian for theatre, theatre studies and theatre directing in Romanian, the University added a Film, Photography and Media program in 2004, and in 2008 the latter was extended to include a course in Hungarian. In addition to the bachelor’s degree, graduates can continue their studies in a master’s degree program with several training modules. Professors that are conducting doctoral research are: Bács Miklós, Hatházi András, Mihai Măniuţiu, Laura Pavel-Teutișan, Marian Popescu, Miruna Runcan, és Visky András.

Over the years, the institution has grown into one of the most important theatre schools in the country, with graduates being acknowledged in every country in Europe. The institution cooperates with many Hungarian theatres and theatre companies in Transylvania, as well as with the Cluj Television. Our former students are not only respected members of the professional Hungarian theatre companies in Transylvania, but also a number of our former students are working in the theatre and cultural life in Hungary. Many of our graduates have received important professional awards (Uniter Prize, Filmszemle Best Performance Award), have become theatre and cultural institution managers, university lecturers, radio, TV and newspaper editors, critics, dramaturgs, and theatre-makers of professional standing. Their careers and successes are testimony to the importance of education in our Faculty. 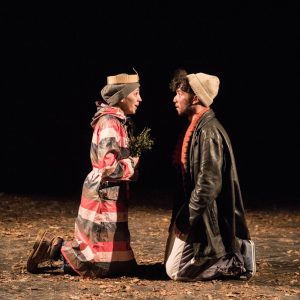 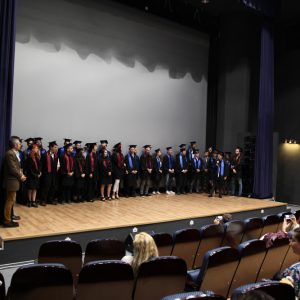 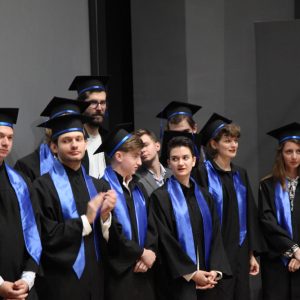 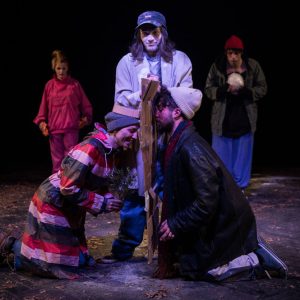 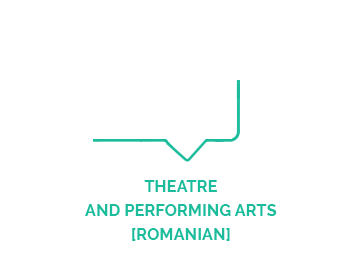 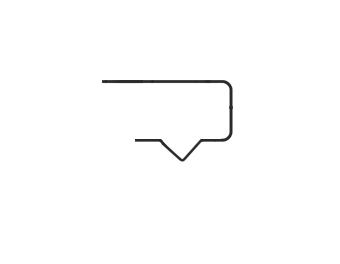 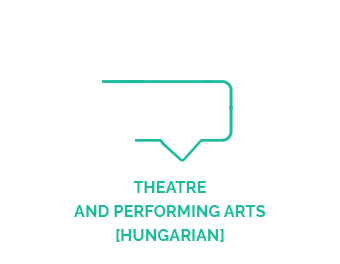 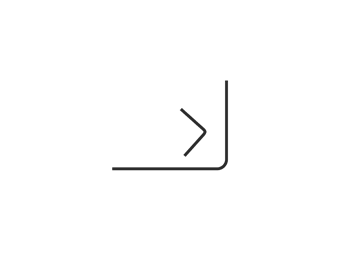 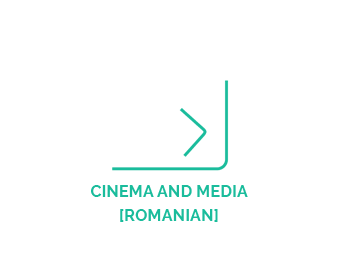 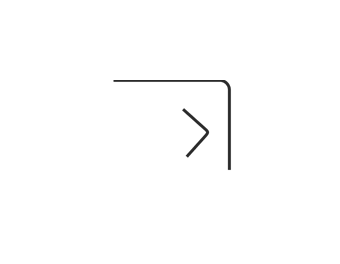 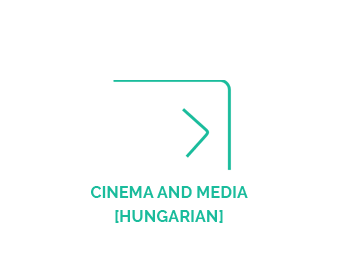 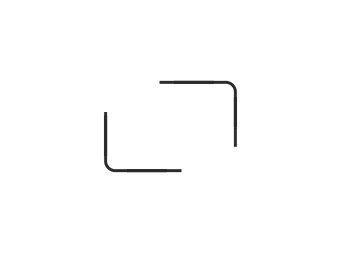 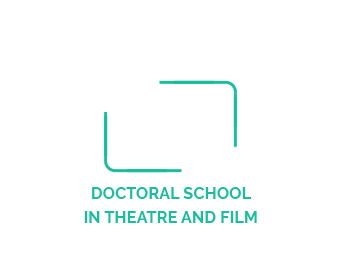