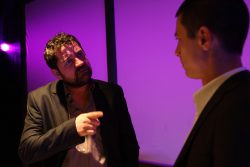 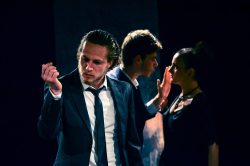 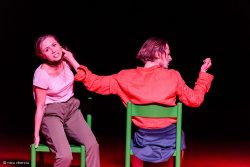 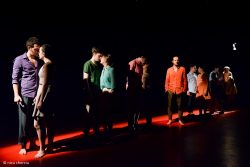 The high standards of the teaching staff involved in the training of future theater directors make the theater program offered by the Faculty of Theater and Television an open program oriented towards new trends in European and world theater. The Cluj theatre directing program offers its students, in addition to the curriculum, the possibility to choose from a rich palette of preparatory actions for work in theater: workshops, conferences, directing assistants, creative camps, theater festivals. The student-director will train both individually and together with future actors and playwrights, producing with them exam performances based on the semester study themes, using classical, modern and contemporary texts. The final stage of the course will be the production of a play in a professional theater (public or independent), which will be part of the season of theater production.