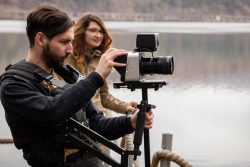 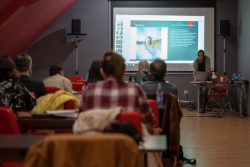 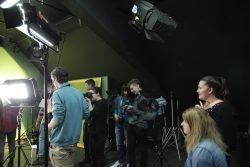 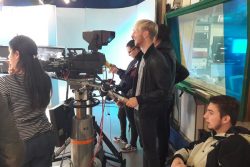 The three-year BA programme offers theoretical and practical education in Film and Television Studies. Given the popularity of the study line, the number of students admitted per year (around 15) is constantly growing.

From the second year, students have the opportunity to choose between the following two specializations:

During the three-year programme, candidates study film genres and a great variety of television formats.

The following degrees and Diploma Supplements (DS) can be obtained: Director of Photography, Camera and Lightning Director